A town of antiquity where you can here history breathe

Iwata has many historical buildings and important cultural properties, making it a great place for a historical walk-about. Just stepping into an alleyway is enough to transport you to a nostalgic, magical space that will inspire thoughts of how Iwata might have been in ancient times. 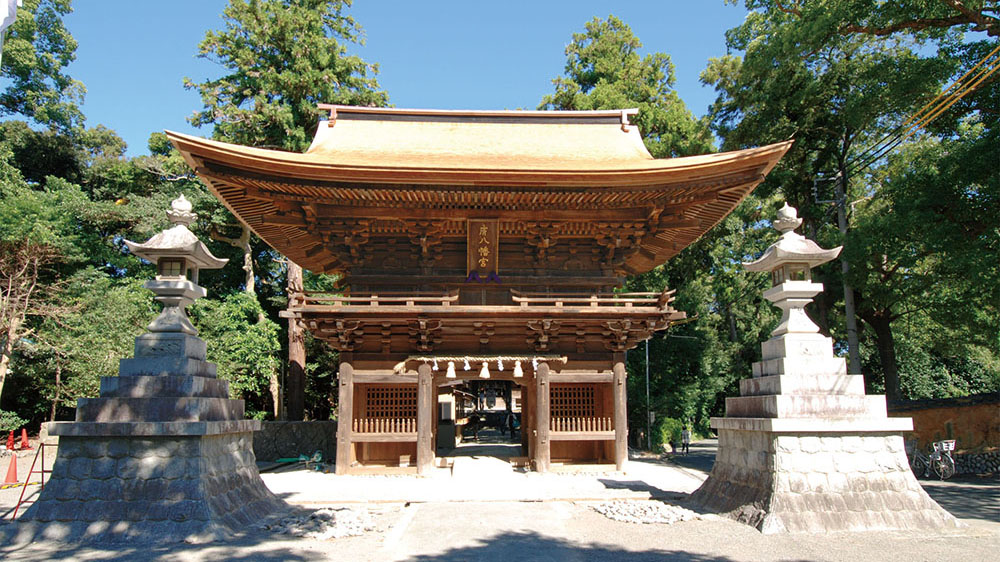 The shrine was said to have been transferred as a guardian deity of the Kokufu—capitals of the historical provinces of Japan during the Tenpyo period (first half of the 8th century).
The tower gate was built in 1635 during Japan's Edo period, and has been designated as a prefectural tangible cultural property.
With more than 40,000 trees within the grounds, the abundant greenery around the shrine has won it a place as one of Shizuoka prefecture’s “100 Best Hometown Nature Spots.” 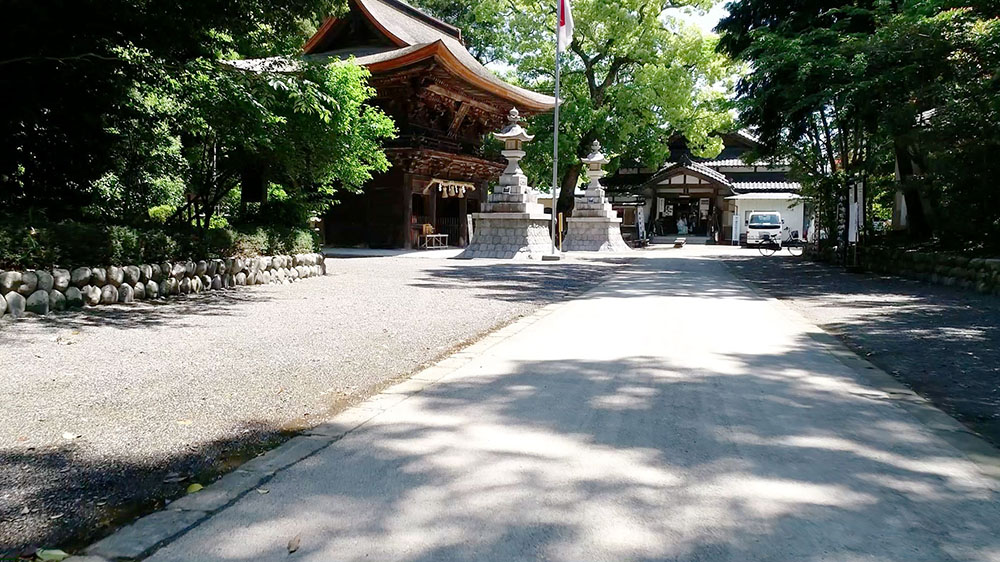 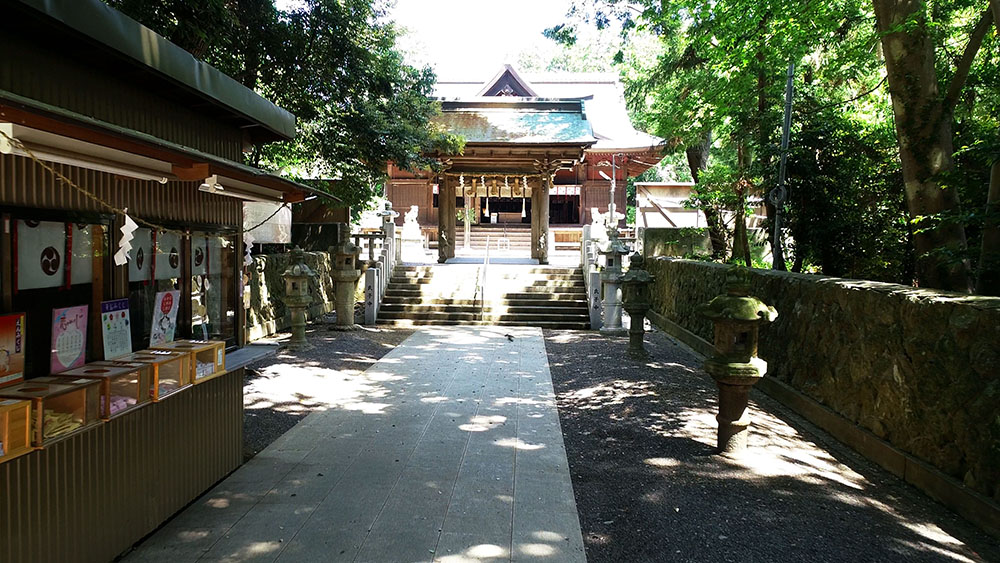